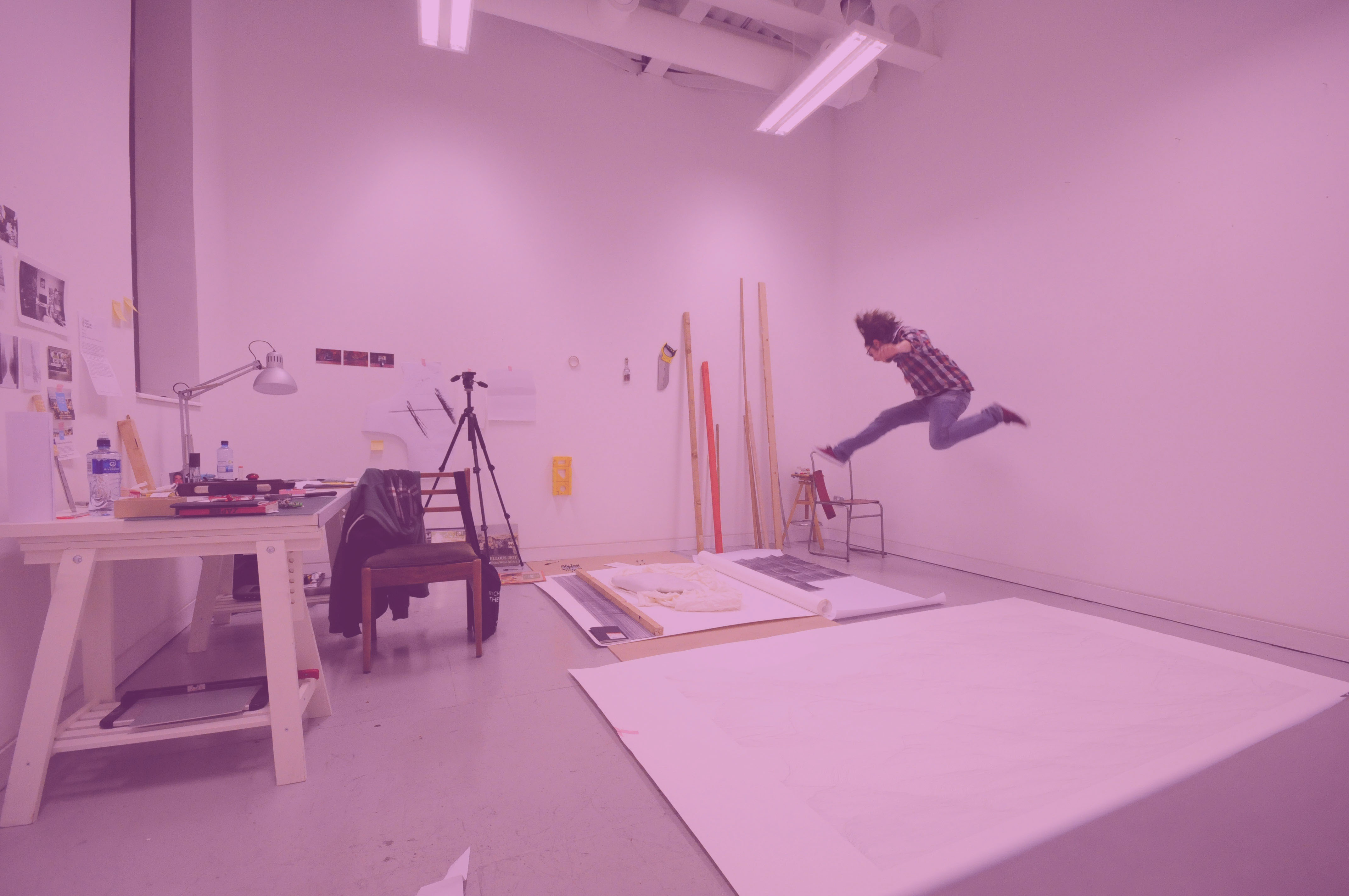 The Drawing works exhibited ‘Fault Lines’ in  The Patriot Hall Gallery in Edinburgh as part of The 2017 Edinburgh Arts Festival where I had a large selection of drawings and objects on display. The exhibition was assisted by an essay by Deanna Petherbridge and The exhibition was reviewed by art historian and critic –  Duncun MacMillan as one of the best shows in the 2017 festival.

My work is apart of the Pallas Projects 20th anniversary auction, 15th September in The City Assembly House Dublin.

Check out a full primer on me in The Thin Air Magazine.

My work has been reviewed recently by: Art Reveal Magazine Murmur Magazine The Thin Air Magazine

I had two  solo exhibitions in 2016
–  Anicca and opened in The Library Project on the 12th May.  Anicca was supported by The Fingal County Council.
– Dukkha in Platform Arts in Belfast on the 2nd June.

My work was invited by curator Linda Shevlin to be exhibited in “On Beauty”, a group exhibition in The Roscommon Arts Centre. I am excited to mention that this exhibition has been extended to the 6th February 2016!

My work  was invited to be apart of The Mundi Project commissioned by Luciano Benetton, 2016. This will result in a publication and the exhibiting of Irish artists work accompanied with a text by Sean Kissane, IMMA curator.

Little Pieces, an exhibition in the Customs House, Westport, Co Mayo on 15th of may- 17th of June- curated by Moran Been Noon.

My work was also invited to show in the 185th annual RHA exhibition in 2015 and was featured and modified for an application in Glitch 2015 in Rua Red arts centre curated by Ciara Scanlan and Matthew Nevin.

Solo and Two person shows include:

Three solo exhibitions created during a 6 month residency in The RHA  Dublin in June / July 2014:

Jigsaw’s Combs and Rulers at The Eight Gallery, Radical Lines at Pallas Projects, Groove Chronicles at The Market Studios.

Residencies I have been on:

Awards and Grants include:

Short listed for the most promising graduate award, Talbot Gallery 2012.

My work has been purchased by:

If you have any questions about any of the exhibitions I have been in or about work that I have made,  Please don’t hesitate to contact me!

My works can be viewed in the following link also:

Don't Be Shy. Get In Touch.

If you are interested in working together, send me an inquiry and I will get back to you as soon as I can!
Contact Me