From Here to There

From Here to There is a series of experiments between Emma and Steven propelled by a seminar undertaken titled: Distribution Models in The Piet Zwart Institute MFA program in 2021. The seminar was initiated by guest lecturer Taylor Le Melle who at the time was undergoing a residency in The Piet Zwart building.

During the seminar Emma and Steven began making work together under the guidance of Taylor who curated conversations and reading material. The following images are iterations of work made in dialogue with the seminar. 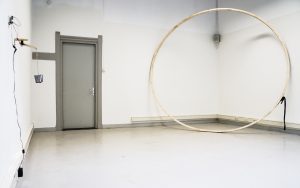 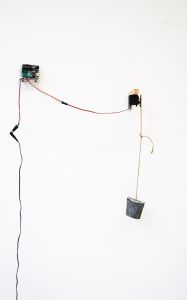 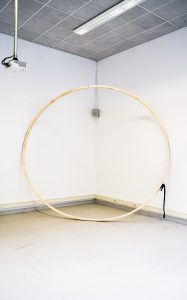 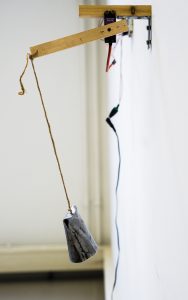 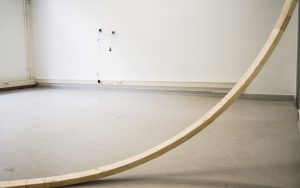 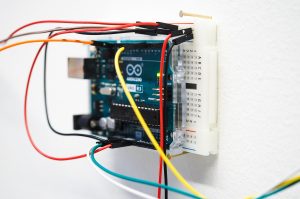 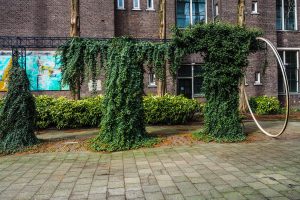 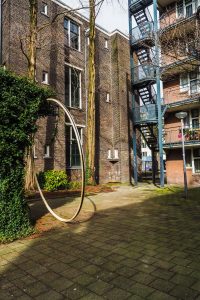 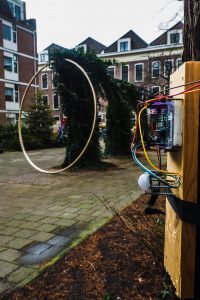 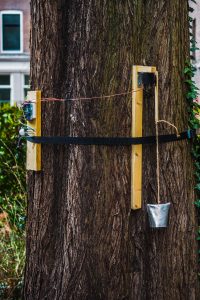 ‘distribution models’ is a term that we will begin from, as a shorthand, for the following inquiry:

How have makers used their work to intervene into the status quo of our global economic systems? An early example, offered by poet and scholar Anne Carson’s The Economy of the Unlost, involves the life and practice of Simonides, ‘the first’ poet to request coins in exchange for verse.

Further responses to this question of intervention should include uses or strategies pertaining to both the nature of the work itself and how, or to what extent, that work circulates publicly. The contemporary circulation of art has been discussed in After Art, David Joselit; Art and Value: Art’s Economic Exceptionalism in Classical, Neoclassical and Marxist Economics, Dave Beech and Reproducing Autonomy: Work, Money, Crisis and Contemporary Art; Marina Vishmidt and Kerstin Stakemeier. distribution models utilise these texts and will dedicate further analysis to contemporary art that sits in authored friction with buy-sell economics.

In this seminar we will consider the premise of modelling distribution not as a question of physical-virtual, but rather a question of how physicality can be circulated.

From Here to There

In response to Taylor’s Distribution Models our collaboration was influenced by discussing the readings during the seminar, the economy of a joke and the films of Jacques Tati.

Both of us have been drawn to the humor and the visual jokes found in Tati’s movies whilst being moved by the power and use of the joke, with the realisation we might be the butt of it. Our attention in his movies is directed towards the kinds of economies found in modern tropes and expectations in post war lives with the advancements of technologies and modernist aesthetics becoming domesticated and widely accessible, particularly in the home, commuting and the work place.

Function and expectation of the new and modern appliances, systems, materials such as electric gates, traffic systems and furniture  etc, are two areas  Tati’s films draw inspiration from. His never ending barrage of wins and fails comically rendered showing that life in modern times is equally burdened with the idea’s of trial and error.

For our presentation titled: From Here to There, we wanted to look the practical modes of distribution in art works and often the concerns that we as artists are confronted with as basic tasks. This includes: access, logistics, promotion and communication of artworks to name a few.

We decided to make work with these very practical dealings at the forefront of our minds. As does Tati deals with the most basic and practical dealings in the day to day and exposes both the brilliance and absurdity of modernism’s aspiration for perfect functionality and aesthetics.

What came out of our collaboration was a gigantic 101 piece modular circle made out of wood, that has no purpose but to be a gigantic circle made out of wood, that can be moved and erected with ease, creating a simple wooden viewfinder in hard circular geometry. Another work that came out of it was an exposed Arduino unit with a motor and motion sensor attached that rings a cow bell until someone appears in front of the work. At this time the bell stops ringing.

We have exhibited the work in a white walled project space in the Piet Zwart Institute and also in public on the streets of Rotterdam where a gigantic wooden modular circle and a constant ringing motorised cowbell attracted audiences. Both purposely become activated and deactivated altering their own economies when interacted with. A gigantic circle becomes a portal or a view finder and the cow bell becomes a memory of a past ringing sound with a digital mother board aesthetic of wires and cables.